LPmitKev is an inspirational Creator, who loves the Gaming World. He started to play on consoles early on in his life and continued to make playing video games his profession as an YouTuber. After nearly 10 years in the industry he has built one of the strongest communities in Germany.

As LPmitKev’s official Management, we are proud to work with him since early 2018.

How does a longterm collaboration with LPmitKev look like?

LPmitKev partnered with MSI‘s official ‘Dragon Squad’ Team in 2019. As part of the MSI partnership and LPmitKev, videos about hardware are produced on a regular basis to promote the most important line of MSI Gaming products. Water is organizing all integrations and Social Media activities around this crucial partnership. For a MSI sweepstake Fan Meet & Greet, LPmitKev met with one of his most dedicated fans and played with him on the MSI Trident X Gaming PC.

BRAND EVENT WITH A FAN 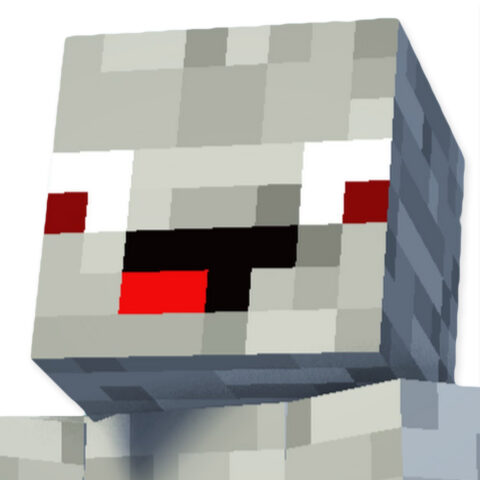 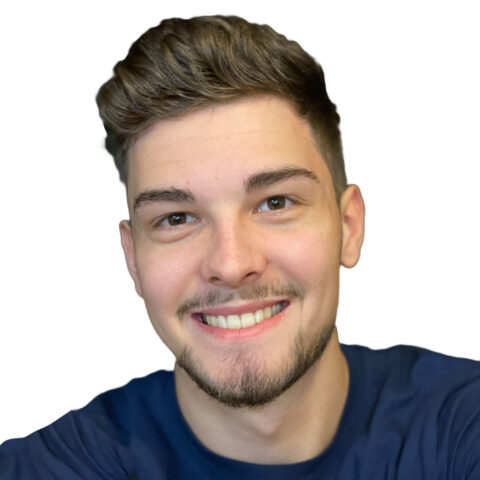 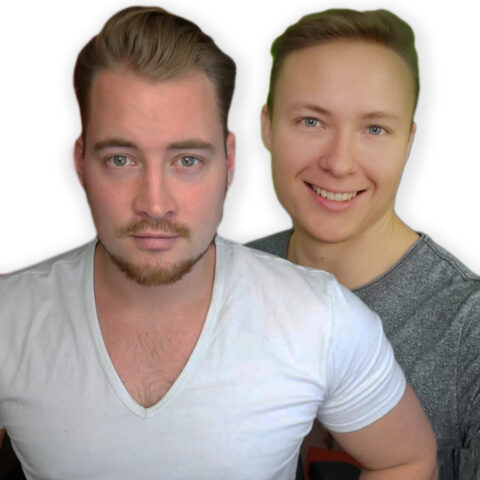 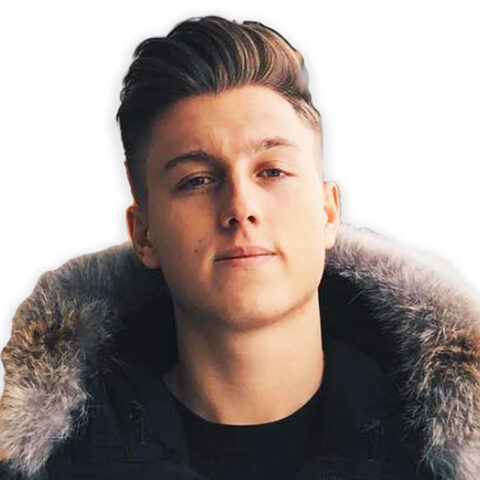