iCrimax started making YouTube videos when he was 11 years. Now he is one of the strongest and well known content Creators in Germany. He moved from Roleplaying GTA content to Fortnite story-based videos in 2017. As one of the only German male Influencers he launched the hair war BLVCK ONE in 2018. iCrimax enjoys a great relationship with his Fans and respects his responsibilities as a role model. He uploads more and more Lifestyle videos on his main channel with great views.

Water manages the Influencer Marketing and handles administrative responsibilities for iCrimax since early 2017.

Playing with Fans at the MUSIKMESSE 2018 in Frankfurt

In a larger campaign with YAMAHA iCrimax invited his Fans to join him on stage at the World’s biggest music Trade Fair called MUSIKMESSE in Frankfurt. This Influencer Campaign was organised by Water as iCrimax should open up his Fans to YAMAHA as a brand for gamers. Water provided a special setup of Monitors and highly modified “Racing Gaming” PC for the YAMAHA booth as well as the streaming equipment on stage. While iCrimax was using the streaming equipment, visitors of the YAMAHA both enjoyed playing racing games on the PC in the gaming area. Streaming with iCrimax-Fans turned out to be a huge success for the YAMAHA brand, as the video over performed, and YAMAHA reached est. 2.000.000 new potential customers through iCrimax’ videos in the campaign put together by Water.

(The “Racing Games” PC was kindly provided by Caseking. The gaming chairs were sponsored by Noblechairs.)

ICRIMAX AT THE YAMAHA BOOTH

ICRIMAX VLOGS ABOUT THE EXPERIENCE 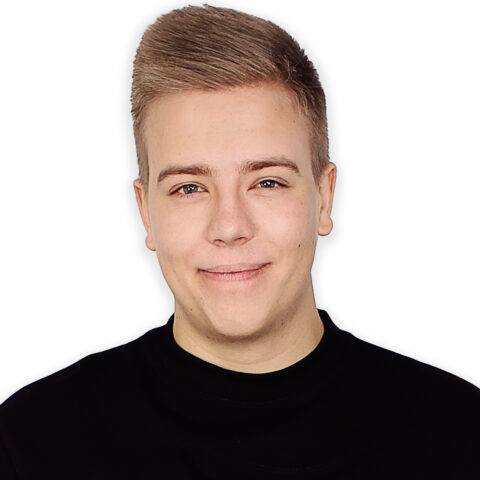 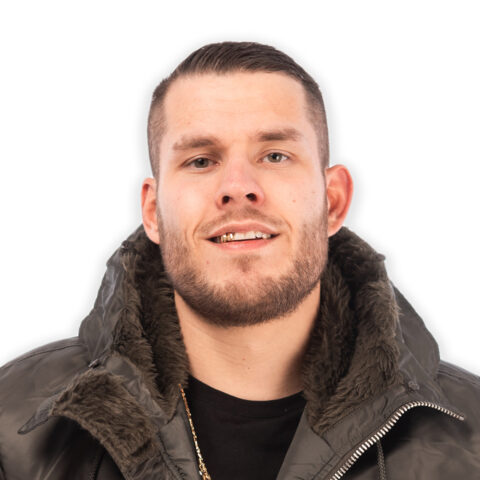 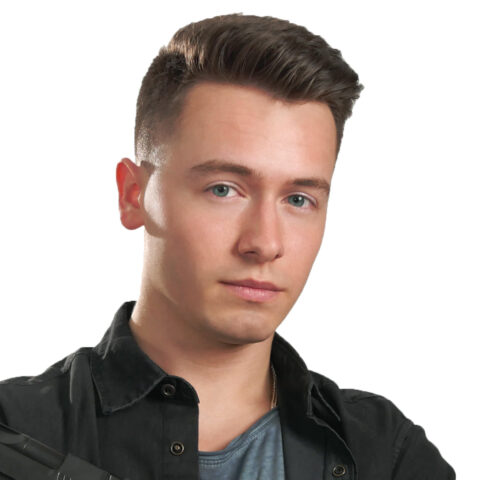